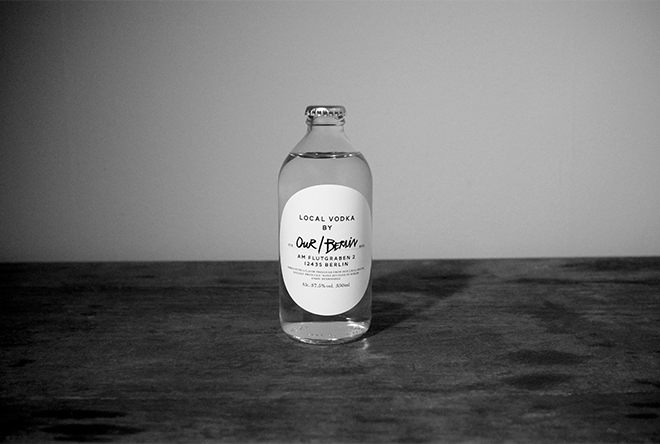 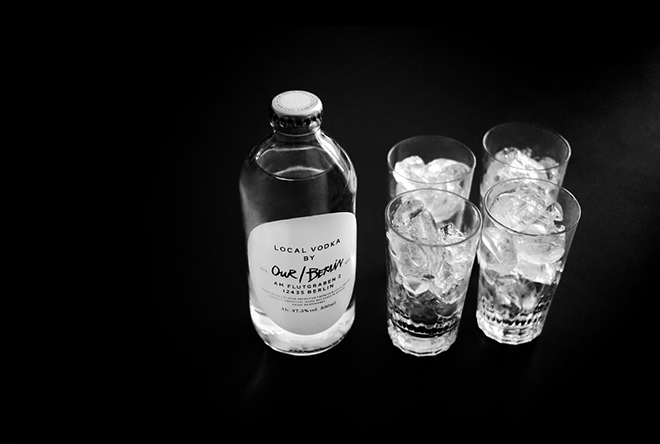 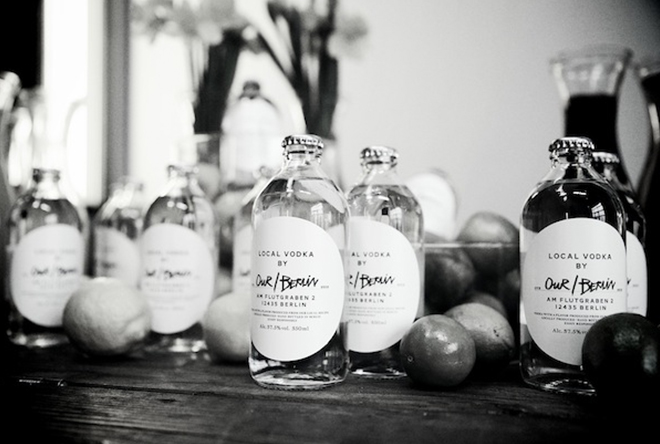 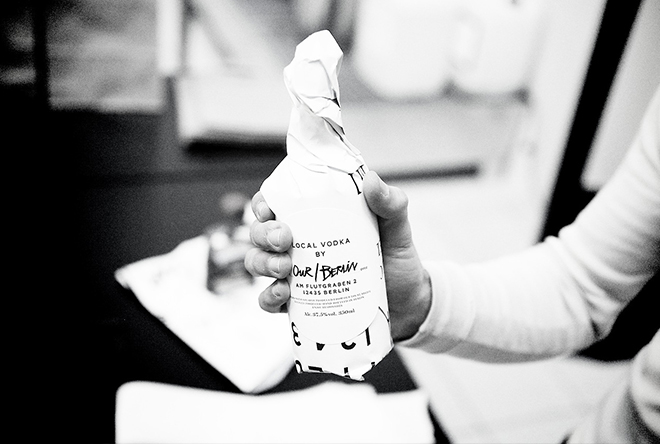 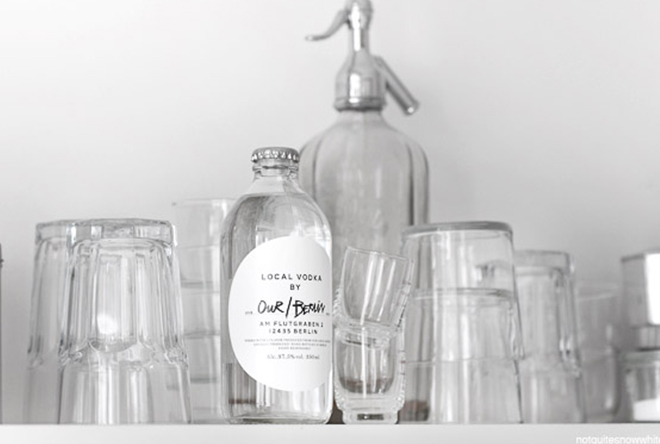 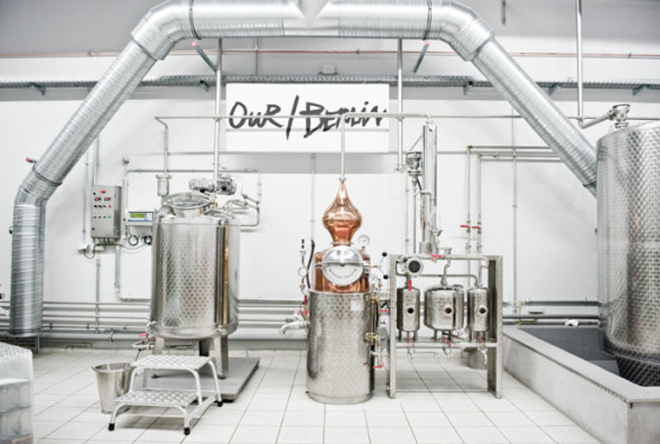 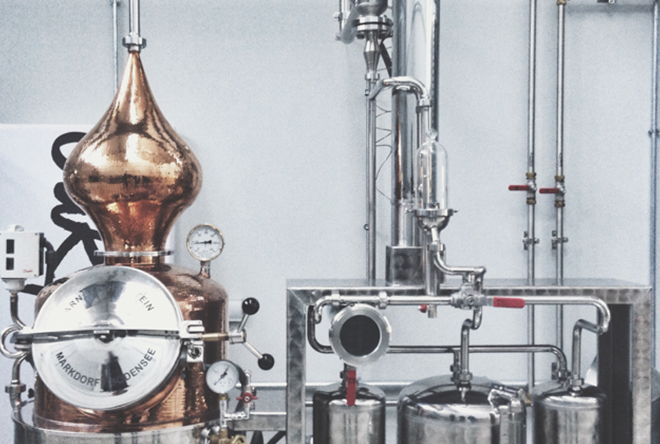 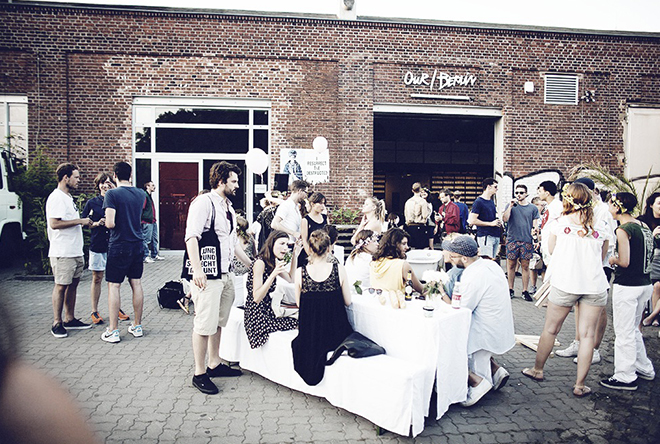 Our/Vodka is different. It’s a global vodka made by local partners in cities around the world.

We believe in local power and supporting the neighbourhood. Therefore, we partner up with local people who love their city. They have their own take on Our/Vodka and give it the city’s personality and expression. The vodka is party distilled, blended and hand bottled in urban micro-distilleries that we build in each city. It is made with ingredients sourced as locally as possible using a global recipe. Our/Vodka always looks the same but each city gives its name and character to the vodka.

All Our/Vodka is made with the same recipe, but every micro-distillery will use ingredients sourced as local as possible. Thereby each city will get a vodka with a unique character.
The small bottle with a crown cap is about keeping things simple. The handy size makes it perfect to share with friends.

Our/Vodka is smooth, fresh and composed to blend well with any mixer. Keep it simple, it’s vodka.

Our/Vodka was started, by six entrepreneurs in Stockholm/Sweden 2011. Åsa got an idea of creating a global brand with local roots. Kalle, Mattias, Ted, Ola and Mårten, who worked at the Swedish agency Great Works, also got excited and we all started working on creating the idea that soon became; Our/Vodka.

It was treated as a black ops project under the umbrella of Pernod Ricard. We worked on it off-hours and from our homes for 2 years before it was approved to be piloted in Berlin. During these two years our “McGyver” star Vincent from the Pernod Ricard research center in Paris had joined the team and he invented the distillery we needed.

Super excited about finally realizing our dream, we went to Berlin and started looking for a location and for suitable adoptive parents to our first-born baby, Our/Berlin. 12 month later we had build our first distillery and Pauline and Jon had become our first partners.

Three years after we first started, and 33 Berlin-trips later, we finally opened our first micro-distillery. What a great reward seeing Jon and Pauline taking over the keys to the distillery!


Since then we have worked on the city list, the team has grown and we are rolling out Our/Vodka globally. Best job ever! 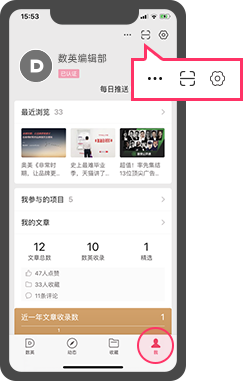